What you need to know about Infinix Note 7, it’s a gamer’s dream

All you need to know about Lycamobile Internet Access 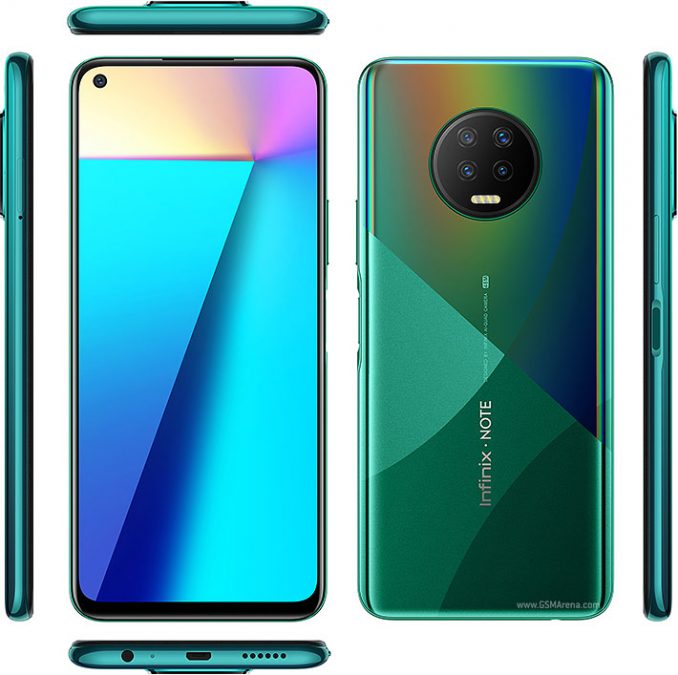 Infinix Note 7 was released into the market just last month but announced in April. Its solid plastic body and eye-catching features make one think of upgrading to this new game-changer. It shines with fewer bezels than its predecessor. The fingerprint sensor is now mounted on the sides than the back, sitting next to volume rockers 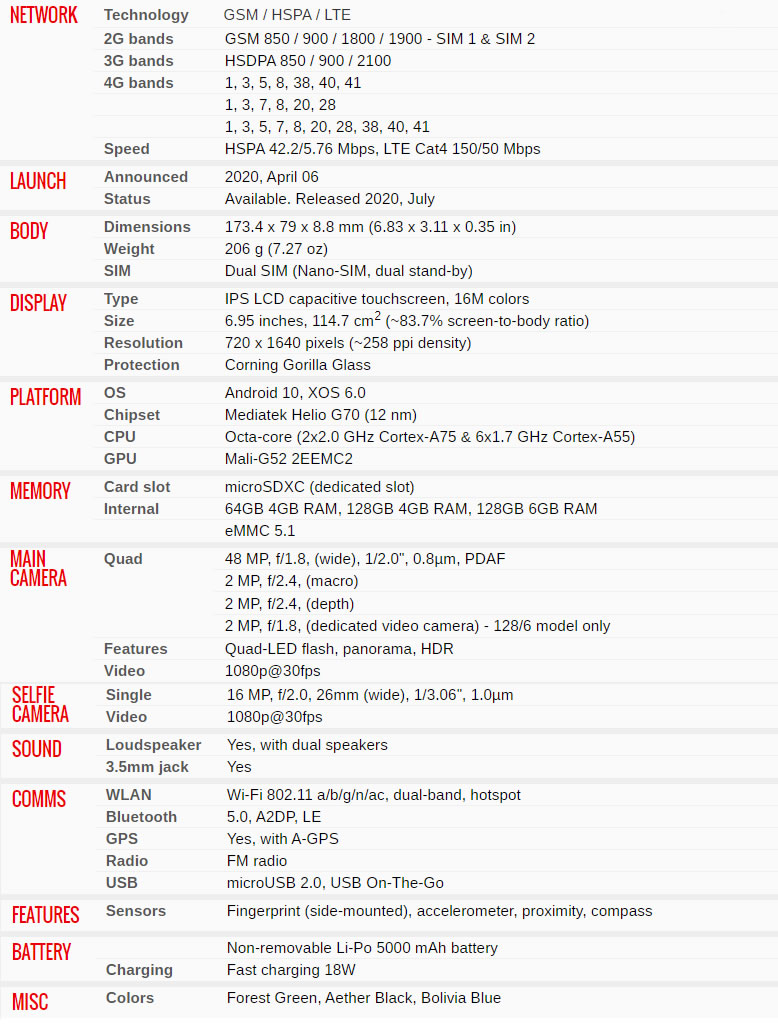 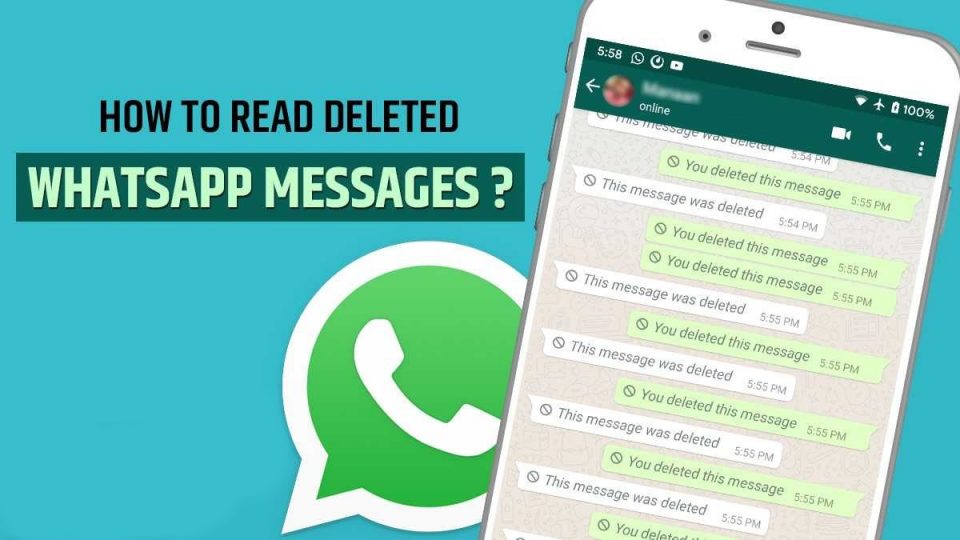 How to read deleted WhatsApp messages 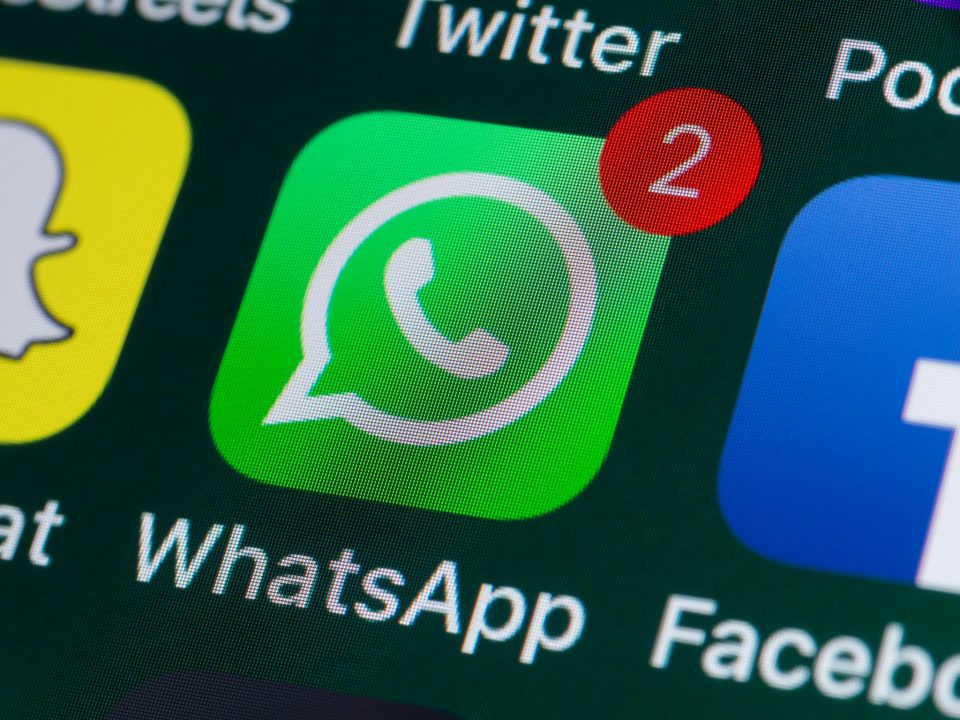 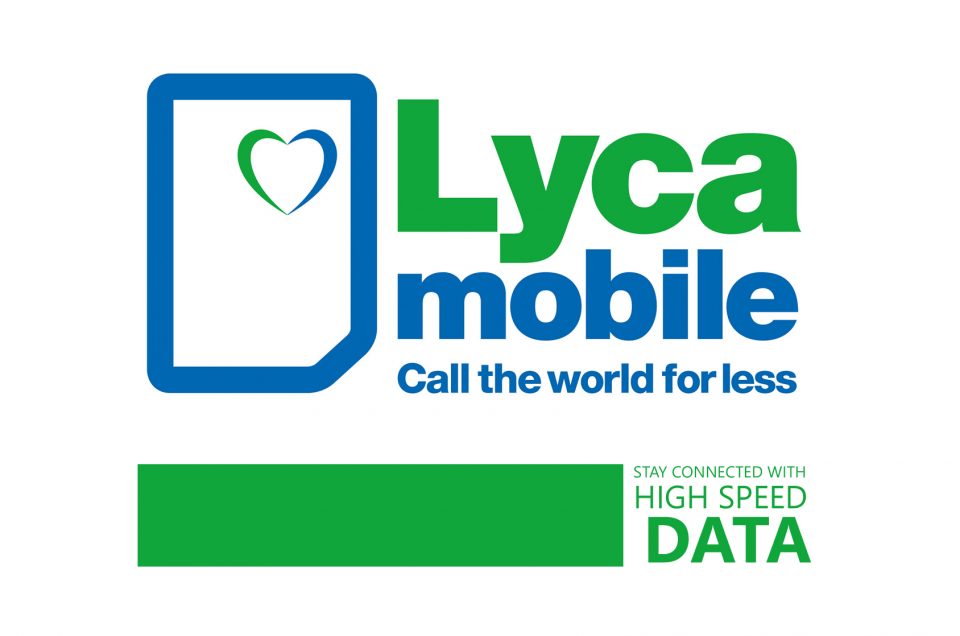 All you need to know about Lycamobile Internet Access

Our company was formed for the purpose of providing solutions such as web design (e-commerce, online marketing services), mobile application development and branding(creating identity) to businesses. Our Expertise

Open chat
1
Let's Chat
Hello,
Welcome to ENRICH EMPRESAS, how can we help you?
Powered by